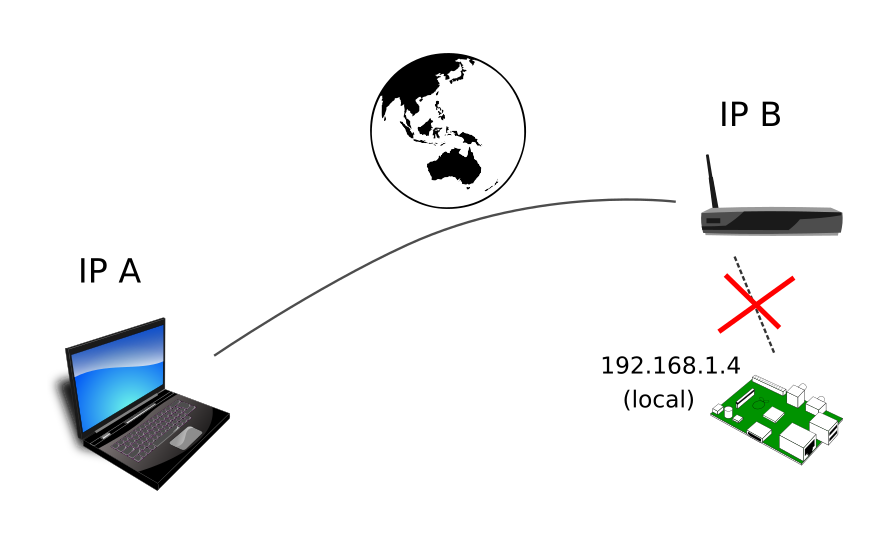 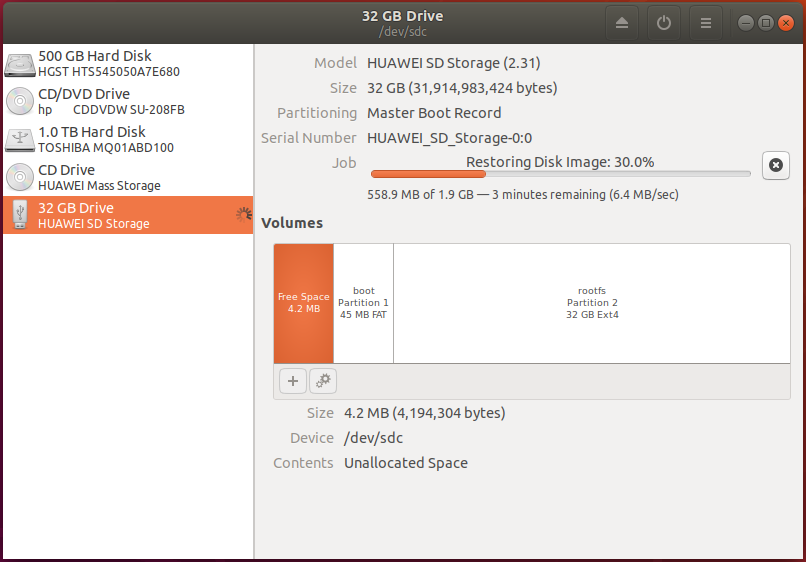 Since I installed Ubuntu 18.04, Tilix suddenly stops working with Nautilus:

At first, I thought that Nautilus changed its API and broke its extensions. Fortunately, from this GitHub issue, it is probably that it is packaging issue, though the case mentioned in the link is for Fedora (while Ubuntu is Debian-based).